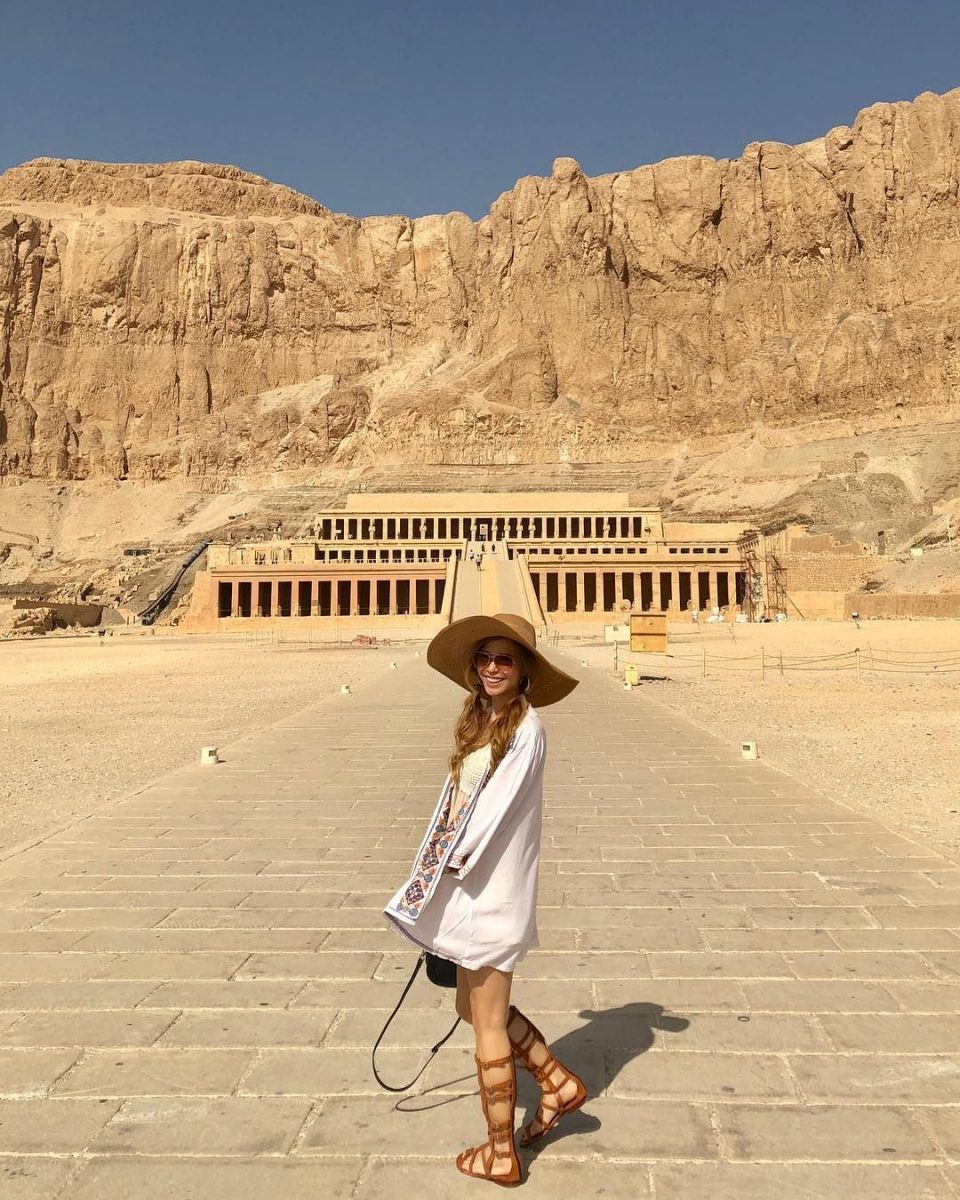 1 half day tour valley of the kings , Hatsheput temple

Valley of the Kings and Hatshepsut Temple Descend into deep tombs, explore a royal necropolis. then enjoy a meal with views of the Nile River on a full-day tour of Luxor’s West Bank. You’ll start with 3 tombs.

Know more about the attractions you will visit on ( 1 half day tour valley of the kings , Hatsheput temple )

Valley of the kings, Hatshepsut temple

began your cheap day tour to Luxor’s west bank by pinking you up from your location at Luxor city by an Egyptologist guide will meet you and start overdrive to Luxor’s west bank and on the way to where he will begin to give you a small lecture about all Egyptian history then he will start to explain to you about the sightseeing you will going to see and make sure you get full information about all of the different sightseeing like the valley of the kings then queen Hatshepsut temple then queens valley and afterward he will be recommended Nile view restaurant  to have lunch there, after all, he will drive you back to the drop off location at Luxor city

The Kings valley was the burial palace of the pharaohs of the ancient Egyptian New Kingdom(1550 – 1070 BC), where you will see 3 tombs of the most famous Pharaohs who ruled Egypt from Luxor. Like The tomb of Ramses IV. Merenptah “son of Ramses II” Tomb. the tomb of Thutmose III,

the founder of the ancient Egyptian Empire, the tomb of Ramses III, Ramses I. Tomb of Taubert, and Setnakht Guides are not allowed inside the tombs, but your expert Tour guide will tell you what to look for inside the elaborately decorated tombs. There is an additional cost to visit the tomb of King Tutankhamun, Seti 1, Ramses VI.(payable on the spot. 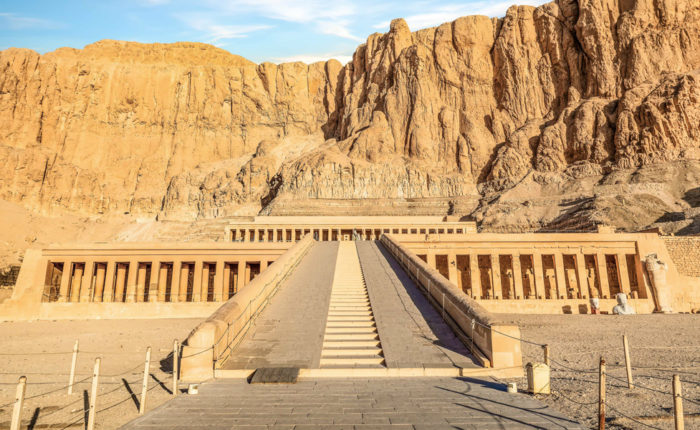 The queen is distinguished as one of the most successful pharaohs of Ancient Egypt, but she was not the only female ruler of Egypt history. Her reign was peaceful and prosperous and as a result, it witnessed a wide variety of achievements and one of them was her own mortuary temple which commemorates all her great works on its walls.

Tap to chat
1
Need Help? We are Online
1 half day tour valley of the kings , Hatsheput temple is available to book, contact us now to inquire.