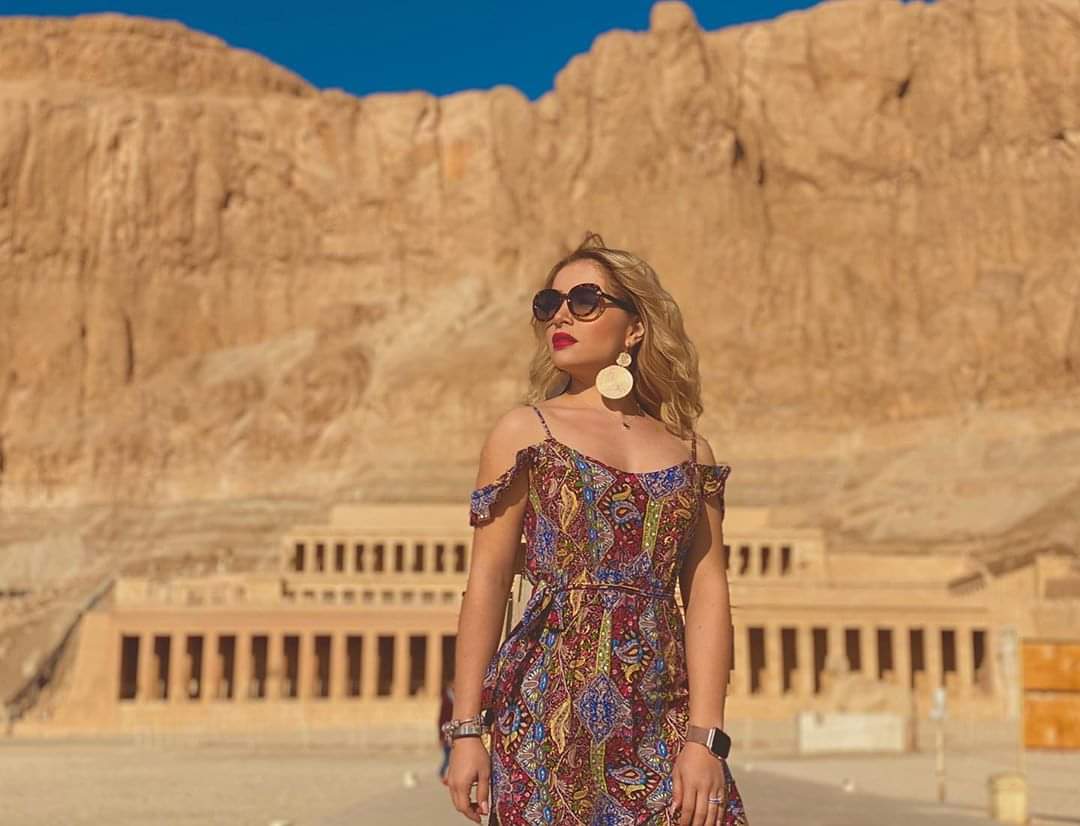 Sharm el Shiekh Day Tour to Luxor from by Air

Sharm el Shiekh Day Tour to Luxor by Air our representative will pick you up from your hotel in Sharm El Sheikh to transfer to Sharm International Airport for a flight to Luxor where you will be met & assisted by our Luxor representative.

We recommend your knowledgeable guide with academic qualifications to make your tour to Egypt extra special.

the magnificence of the grandeur of architecture which was used for burial, there are many kings buried in this valley. 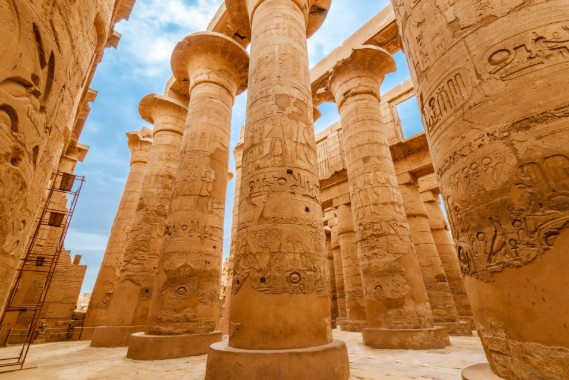 After that our tour guide will accompany you to discover the Karnak Temples, the greatest example of worshipping in history and was dedicated to god Amon, his wife Mut, and their son Khonsu.

We recommend your knowledgeable guide with academic qualifications to make your tour to Egypt extra special.

lunch will be served by Nile view restaurant

at the end of your magnificent day tour to Luxor from Sharm el sheik, we hope that we would help you to have fun and make your best memories

Tap to chat
1
Need Help? We are Online
1 day tour from sharm el sheikh to luxor is available to book, contact us now to inquire.