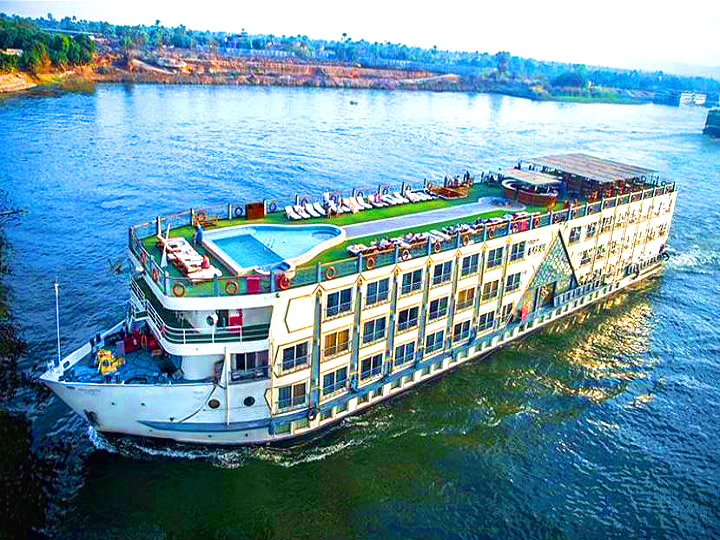 At 10: am meet & assist our local representatives from your Hotel at Luxor or From Luxor airport afterward transfer to the Nile Cruise.

day 2 : valley of the kings , Hatsheput temple and 2 colossal of memnon

day 2 : valley of the kings, Hatshepsut temple and 2 colossal of Memnon

Breakfast on Board your tour starts with The West Bank – the Valley of the Kings, Colossi of Memnon, and The Temple of Queen Hatshepsut at El Deir El Bahari, then. Excursion to the 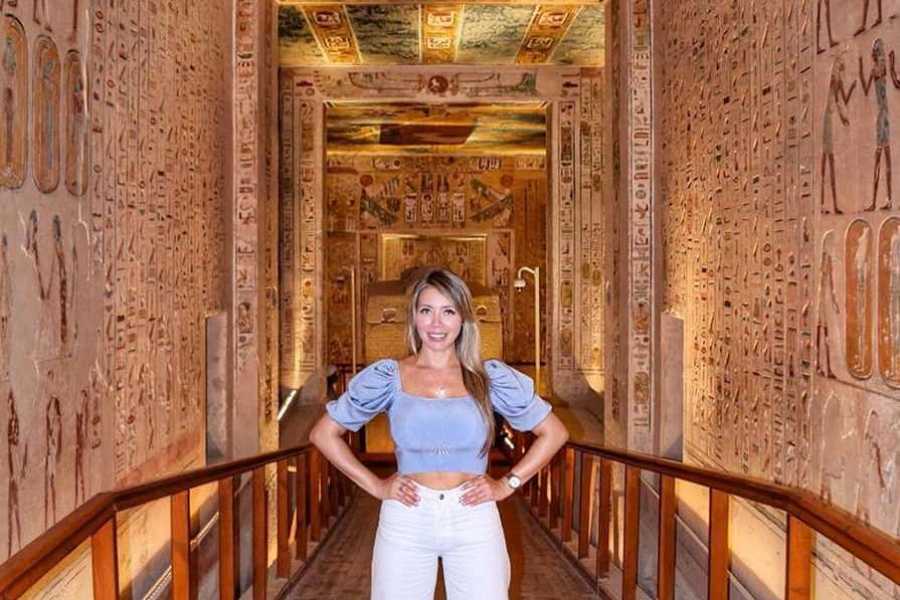 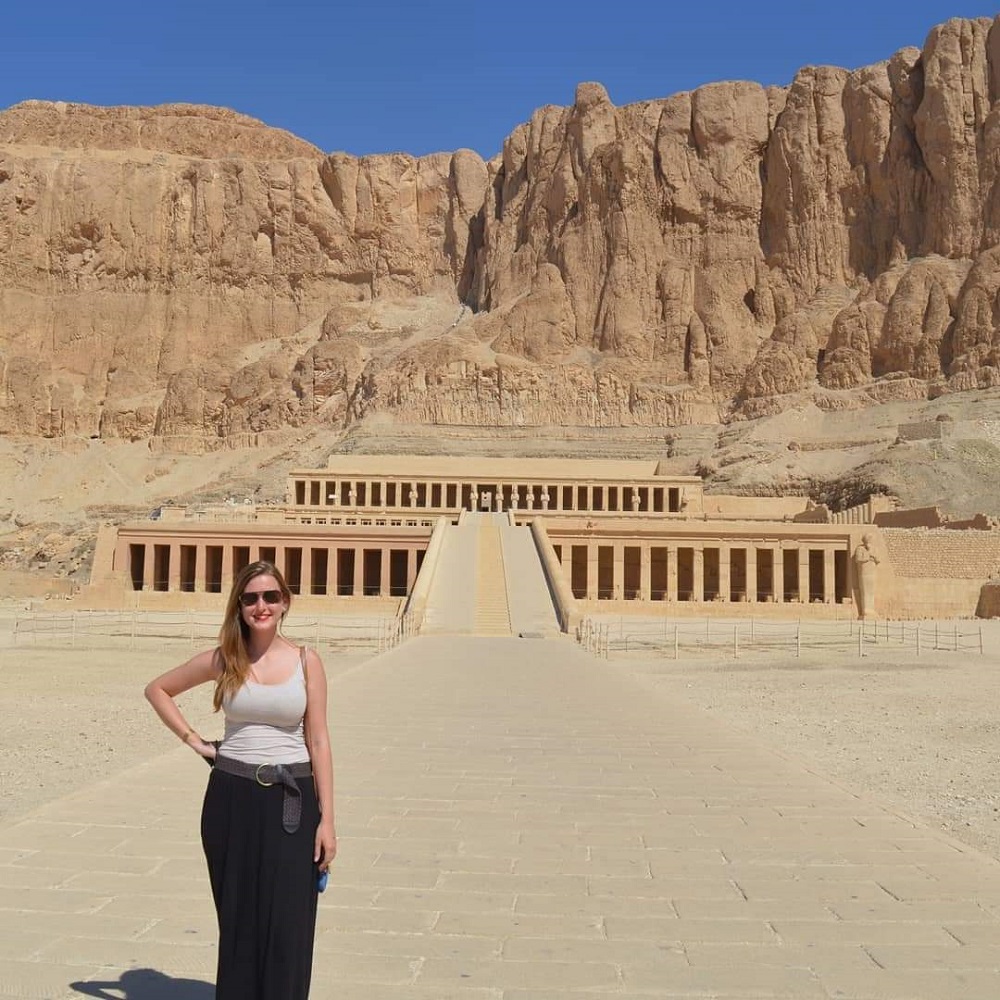 On the return, the journey stops at the Colossi, of Memnon which are two gigantic sitting statues representing, Amenophis III facing the Nile.

A 45- to 80-minute hot air balloon ride will show you a different perspective of Luxor from the air. You’ll be picked up by a driver from your hotel and driven to the launch site, where you’ll receive a brief safety orientation before floating upward. Your pilot guide will point you to numerous historic sites and share some of the region’s rich old history with you as you soar over the ancient city. 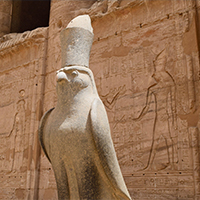 Breakfast on board. Visit the Temple of Horus in Edfu.

Sail to Kom Ombo. Lunch on board.

Along with Esna and Edfu, Kom Ombo is the third major stop that most of the Nile cruises between Luxor and Aswan make on their journey. Located only 30 miles north of Aswan, it is also easy to visit Kom Ombo however, The setting of this Temple of Sobek, the crocodile god, makes an approach by water the far superior way to visit this site. The temple is perched atop a picturesque bluff alongside the river and while there are no longer any crocodiles in the river or in the sacred lake inside the temple complex, this riverside temple is still worthy of a visit.

Overnight on board in Kom Ombo.

Breakfast on board and Sail to Aswan arrival Aswan. then our tour starts with a visit to the 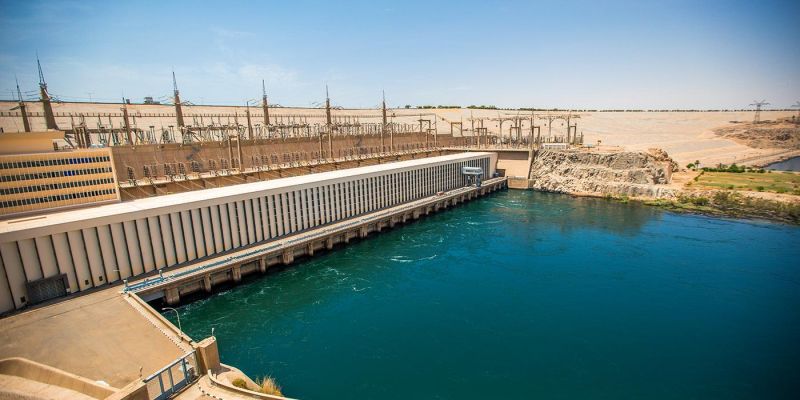 The careful reconstruction at the current site was carefully completed, painstakingly preserving the original appearance and layout of the complex and even landscaping the island to match its former location

Breakfast on board. Disembarkation and Transfer you to Aswan airport., (Optional-not included) 135 $ P.P Departures to Abu Simbel

Tap to chat
1
Need Help? We are Online
5 days Nile cruise Luxor and Aswan is available to book, contact us now to inquire.