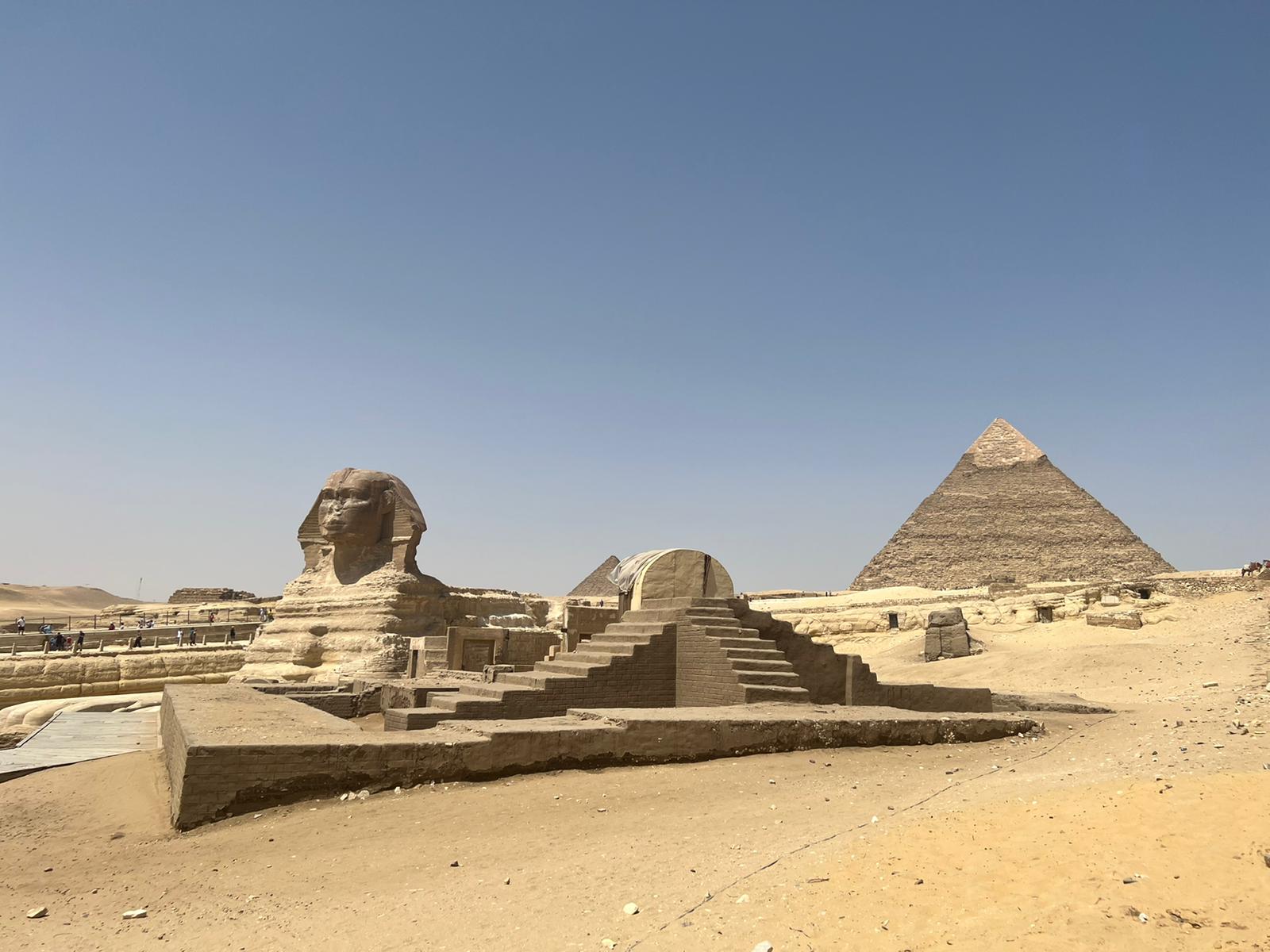 1 Day Cairo attraction Tour might be very short, especially in a country like Egypt, but it sure packs a punch. It’s the perfect solution for anyone passing through the country with a day or two to spare. Your personal guide will make sure you get the very best value for your money, and that means plenty of sightseeing

Following breakfast at the hotel, you will be picked up and transported to the Giza Plateau, where you will see the Great Pyramids 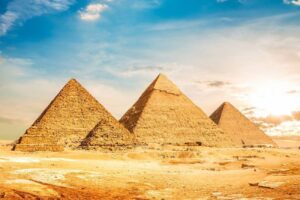 The Great Pyramids of Giza and the Great Sphinx are by far the most popular attractions in Cairo. These monuments, which are approximately 5000 years old, and their excellent conservation state are among the most amazing things you may see with your own eyes.

Being the largest Pyramid ever constructed, it is a remarkable feat of engineering. King Khufu constructed it. There are roughly 2300000 blocks in it. The pyramid’s flawless surface is a result of these white Tura limestone stones. 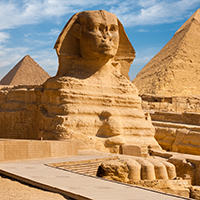 It is the oldest monumental sculpture known to exist in the entire world, and people from all over the globe visit it to see the beauty of its shape, which includes the head of a man (Khafre’s head) and a human body with numerous spiritual and mythical implications.

After your excursion to the pyramids, your lunch will be provided to you at a respectable neighborhood restaurant.

Then, you’ll be taken to view 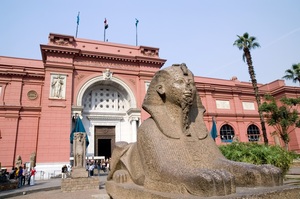 Over 120,000 objects, including the items from Tutankhamun’s tomb and the majority of the mummies found since the 19th century, are kept in the Egyptian Museum in Cairo. The Old Kingdom of Ancient Egypt began around 2700 BC, and the museum’s exhibits go all the way up to the Greco-Roman era. The structure has two levels. Turning left at the entrance and looping around will allow you to follow Egypt’s history from the Old Kingdom to the Greco-Roman era on the ground floor.

Tap to chat
1
Need Help? We are Online
1 Day Cairo Tour is available to book, contact us now to inquire.