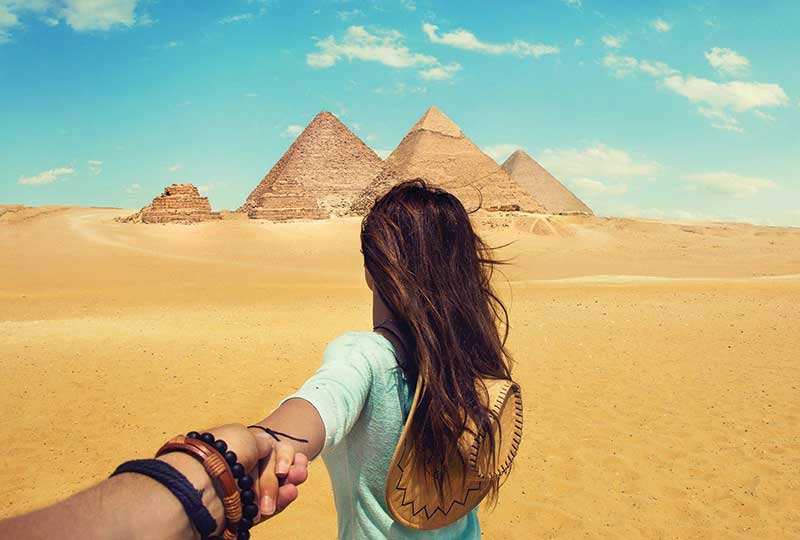 1 day tour from hurghada to Cairo

the most amazing 1-day tour from Hurghada to Cairo 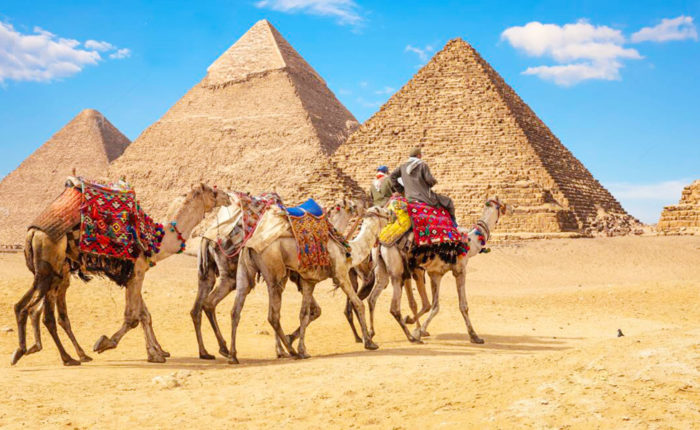 pyramids of Giza complex where the legacy of ancient achieved can be seen and felt through mighty three great pyramids of Khufu, Khafre, and Menkaure. The great Giza complex consists also holds six little pyramids, the great sphinx, and the valley temple.

The Great Pyramid of Khufu is a wonder that must be seen times and times again, it is the last intact monument of the seven wonders of the ancient world. Khufu pyramid was created in 2580 BC in only 20 years using 2,300,000 pieces of limestone each weighing .2.5 tons with a workforce of about 100,000 free skilled workers. It is a 147 m (481 ft) Hurghada Day Trip to Cairo by Private Car tall which makes it the tallest building in history for 3800 years and inside lies an incredibly designed interior.

great sphinx a witness from the heavens known as “Hor-em-akhet” which means “Horus of the horizon”. The sphinx is 73 m (240 ft) tall, 19 m (66 ft) wide, and comes in the form of a mythical creature called sphinx which possesses the body of a lion and the head of a man believed king Khafre to showcase his might and wisdom.

Came during Egypt’s old kingdom (2686 2134 BC) mummification accorded plus valley very well-preserved archaeological because it offers priceless details about the mummification process and mortuary rituals of ancient Egypt. Lunch served at a Pyramids/ Nile view restaurant 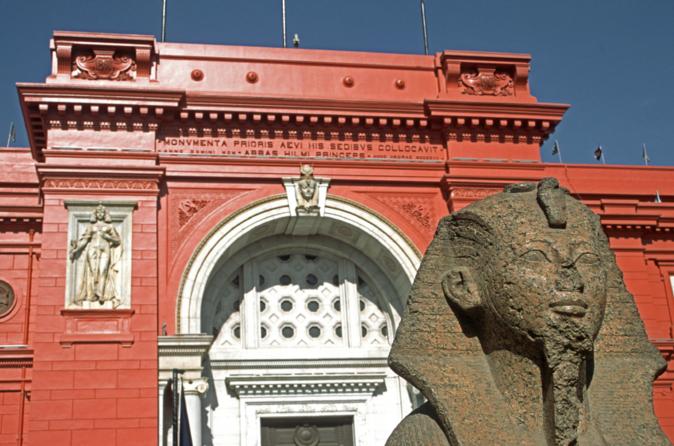 Egyptian Museum is an inner dimension with the greatest ancient Egyptian artifacts filled with over .than 120,000 one-kind artifacts dating to more than 4000 years. Hurghada Day Trip to Cairo by Private Car Within the two floors of the museums are made from extravagant materials like gold.

silver & precious gems and ordinary ones such as wood or stone found in the shape of statues and funerary objects, plus a number of displayed mummies located within the museum. At the end of your day, we will transfer you to your hotel in Hurghada by a private air-conditioned car.

Tap to chat
1
Need Help? We are Online
1 day tour from hurghada to Cairo is available to book, contact us now to inquire.