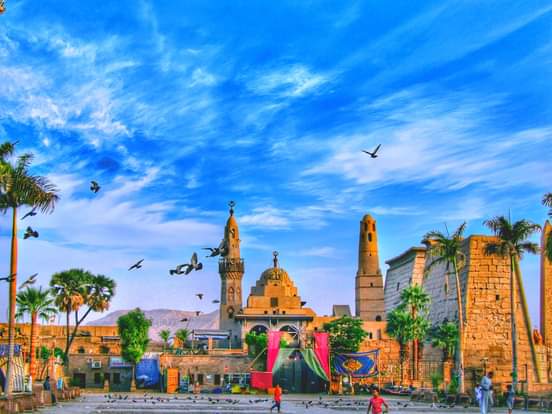 1 Day tour to Luxor by plan from Cairo

1-Day tour to Luxor by Air from Cairo 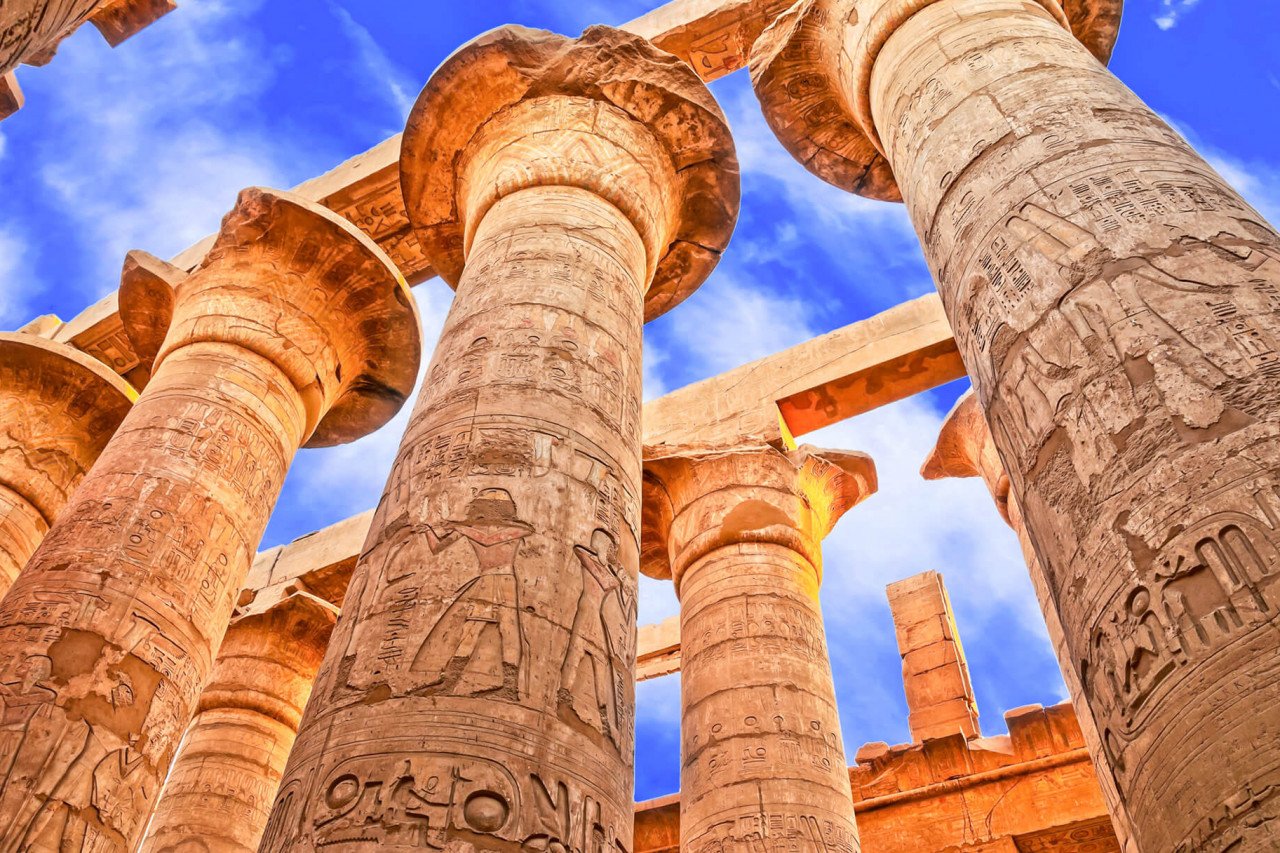 by the ancient Egyptians, over 2,000 years to build the complex of Karnak from the middle kingdom to the Greek-Roman period. It is the largest religious center ever built,  about 200 acres (1.5 km by 0.8 km), and was a place of pilgrimage for nearly 2,000 years.  dedicated to the Theban triad of Amun, Mut, and Khonsu. Hypostyle Hall.

one of the most interesting things. we will visit about 5000 square meters continuing 134 columns, which is still the largest room of any religious building in the world. Then we will stop to recharge and relax to have lunch in a local restaurant to taste Egyptian food. After lunch, our Egyptologist tour guide will pick you up from your hotel in Luxor to start your adventure on the west bank of Luxor “the land of death.

Valley of the kings In 1979 UNESCO designated the valley of the kings a part of the World Heritage site of ancient Thebes, including Luxor. the Valley of the Queens, and the complex of Karnak. The site of royal burials since around 2100 BC.the pharaohs of the New Kingdom (1550–1069 BC) chose this isolated valley to make their tombs. One of the reasons they choose this valley on the west bank of Luxor is” the pyramid-shaped mountain.

in the center of the mountain on the west bank. Day tour to Luxor, so they will not waste time or spend money to build a pyramid. The Valley of the Kings has 64 tombs, Just 24  Royal Tombs. Then we move on to visit the Temple of Queen Hatshepsut. 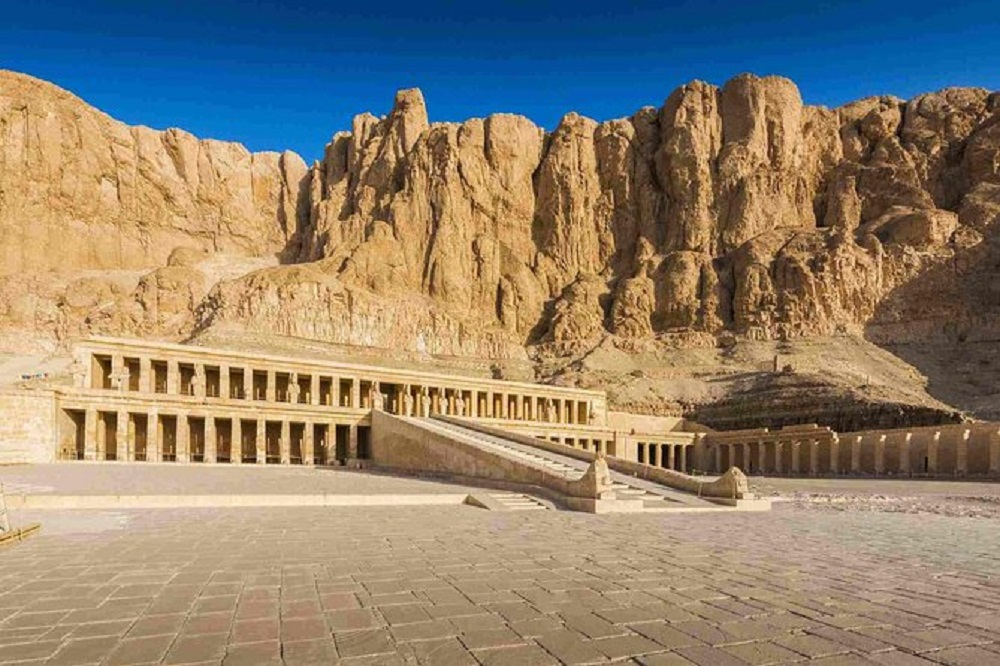 Hatshepsut The Woman Who Was Pharaoh, was the daughter of Thutmosis I. She ruled Egypt for about 23 years during the 18th Dynasty (approximately 1490-1469 B.C. She built a very beautiful temple on the west bank of Luxor with limestone and dedicated it to the God Amoun-Ra. The temple has three floors, the third floor carved on the mountain as a holly of the hollies of Amoun-Ra. Then we will stop visiting the colossi of Memnon. Colossi of Memnon Two massive statues of quartzite sandstone represent king Amenhotep III, who ruled  Egypt during the 18th Dynasty. Day tour to Luxor by Air from Cairo The statues were high about 15 m.

The Colossi was at the entrance to Amenhotep’s memorial temple which was destroyed by an earthquake in ancient times Day tour to Luxor Finally, transfer to Luxor airport for a flight back to Cairo then transfer to your hotel to end your tour in Luxor.

Enquire (1 Day tour to Luxor by plan from Cairo) Now

Tap to chat
1
Need Help? We are Online
1 Day tour to Luxor by plan from Cairo is available to book, contact us now to inquire.